By 1974, Fred Rogers had been working in children’s television for twenty years. He started as a puppeteer on Children’s Corner with Josie Carey and then made his way in front of the camera in the Canadian version of Mister Rogers’ Neighborhood. It was the late 1960s when Fred returned to Pittsburgh and started the program format that we know and love.

Fred’s time working in television allowed him to see the problems and potential of broadcasting. In this press release he acknowledges that television is growing and maturing, and he expresses his wish that producers would use the medium for good. 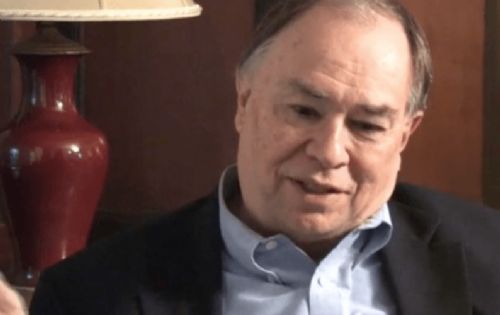 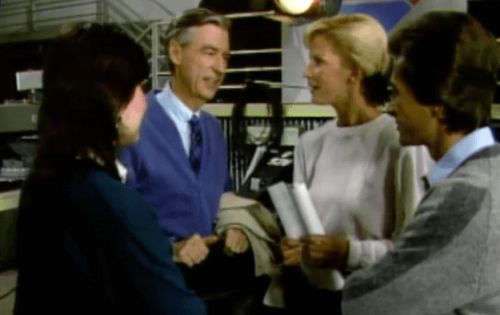 Mister Rogers and a translator meet Tatiana Vedeneeva, the host of Good Night Little Ones. She shows them the television studio where she films her children's program. Mister Rogers plays the piano and meets the crew. Daniel Tiger even overcomes a bit of shyness to meet one of the puppets. 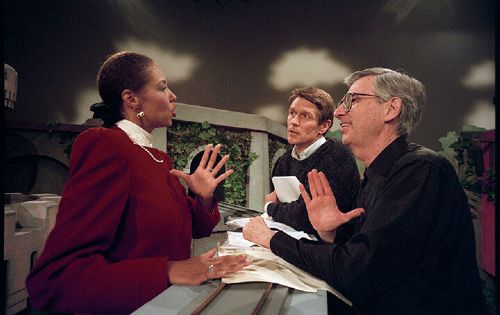